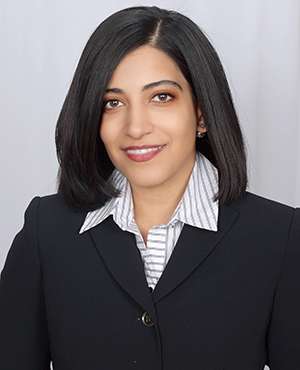 Varsha serves as an international speaker/consultant and is the founder of ROAR TC® (Training & Consulting), LLC and addresses topics including bias, diversity, cross-cultural communication, bystander intervention, domestic violence, sexual assault and has worked with diverse immigrant, cultural populations and interfaith communities. The mission of ROAR TC® is to engage professionals and community members in critical thinking, to provide skills to enhance services provided in support of diverse and underserved populations and to seek effective collaboration amongst team members. With social issues, such as sexual assault, bullying, bias, diversity/inclusion, trauma informed care, we strive to successfully follow steps outlined by ROAR TC – Recognize, Observe, Analyze, and finally Respond®.

Varsha delivers trainings internationally – including Rwanda, Greece, Italy, Australia, Spain and elsewhere to diverse professional groups including legal and medical professionals. Recently, she provided trainings on domestic violence and sexual assault to groups of Judges in the New Delhi Courts in India. Varsha has also received additional training through Harvard Medical School’s Program in Global Refugee Trauma focusing on global mental health issues affecting refugees worldwide. She has worked with diverse populations from Somalia, India, Iraq, Nigeria, Sierra Leone, Nepal and Russia. She is well-experienced working with survivors of sexual assault and domestic violence in a variety of settings and has provided and directed the training of advocates and staff in skills and knowledge related to the support of sexual assault/domestic violence survivors. Varsha has developed programs to broaden services provided by rape crisis centers, to improve protocols for advocates and to address unique challenges.

Varsha received her BA from Columbia University in New York and later received her JD. Her diverse experiences include serving on national and local non-profit boards/committees dedicated to addressing issues related to diversity, elder abuse, sexual assault, and domestic violence. Varsha serves on the Los Angeles Police Department DNA Taskforce in California and serves as a Director on the Board of Directors, End Violence Against Women International & Advisory Council to the United Nations Women United States Committee Los Angeles.