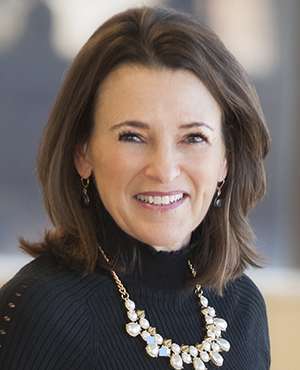 Tracy Rector never dreamed of being a filmmaker, but in 2019 she found herself on a movie set in Texas as executive producer for a film to raise awareness of domestic violence. Her passion as a survivor and her desire to reach out to other victims was the force behind the project. No Ordinary Love, an award-winning film USA Today calls one of the “biggest summer movies” of 2021, portrays an authentic look at intimate partner violence. While serving on the board of SafeHaven of Tarrant County (Fort Worth, TX), she knew from their annual Fatality Review more awareness was greatly needed. Using film to raise awareness allowed the message to reach a global audience.

The film is streaming on several sites in 18 countries worldwide and has received rave reviews from DV advocates like Rachel Louise Snyder, Anne Munch and EVAWI’s Founder and Chief Executive Officer, Joanne Archambault. Ms. Rector created PROJECT #RaiseAwareness to take the film to college campuses as a Title IX program to help this highest-risk age group know the signs of abuse.

While board chair for SafeHaven, Ms. Rector led the agency through a merger opportunity, a nearly two-year process, ultimately recommending not to pursue the merger. SafeHaven recently honored her by creating an outdoor garden in her name for her service on the board.

Ms. Rector is one of several authors of the book My Secret Life: My Journey Through Domestic Violence, where she shares personal details of her abusive marriage which included spiritual abuse among others.

As a survivor, her favorite hashtag is #StartByBelieving as these words resonate with her experience of being married to a well-known and beloved minister who few believed could be abusive.

She is a sought-after speaker in her area with engagements at large fundraising events, local clubs and church groups sharing her survival story and as an advocate for domestic violence. Her Top 10 List includes hiking, mountains, good wine, art glass, dogs and her sweet husband of seven years who cooks!