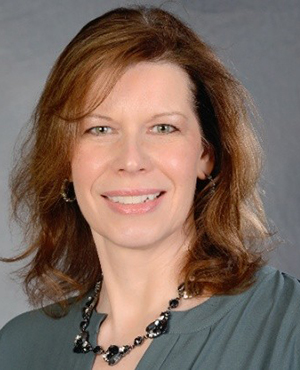 A member of Sigma Theta Tau, International, Dr. Mitchell holds a Doctorate in Forensic Nursing from the University of Tennessee Health Science Center. Her Master’s Degree in Nursing has a focus in trauma and forensic nursing from the University of Virginia in Charlottesville. Dr. Mitchell’s bachelor’s degree is in Nursing from the Medical College of Virginia. Her nursing career spans over twenty-nine years with experience in critical care, emergency nursing, forensic nursing, risk management, and patient safety.

In 1993, Dr. Mitchell began her forensic nursing career as the Coordinator of the Forensic Nurse Examiners of St. Mary’s Hospital in Richmond, Virginia. In 2002, she relocated to Houston and held the position of Deputy Chief Forensic Nurse Investigator at the Harris County Medical Examiner’s Office in Houston, Texas, for six years. From 2008 to 2017, she was the Administrative Director of Forensic Nursing Services and Risk Management and Patient Safety for the Harris Health System. Currently, Dr. Mitchell is a Clinical Associate Professor at Texas A&M University College of Nursing and Program Coordinator for the Forensic Health Care Program.

Recently, Dr. Mitchell was honored with the Bronze medal from the Good Samaritan Foundation. She has also been named as one of the Top 20 Outstanding Nurses by the Texas Nurses Association District 9. In October 2017, she was inducted as a Fellow in the American Academy of Nursing. She also received the Virginia Lynch Pioneer in Forensic Nursing award in 2015.

“EVAWI is THE organization for interdisciplinary education and networking to address the effects of violence. I am looking forward to contributing to the success of its mission.”