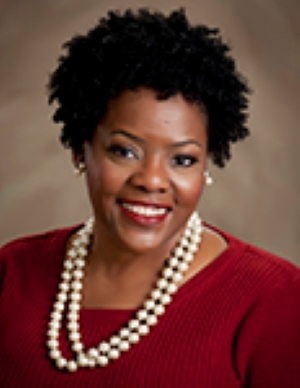 After graduating cum laude from Spelman College with a Bachelor of Arts degree in Spanish, Sharla Jackson graduated from the University of Miami School of Law with her Juris Doctorate. Ms. Jackson currently serves as the Domestic Violence and Sexual Assault Resource Prosecutor for the Prosecuting Attorneys’ Council of Georgia where she oversees domestic violence and sexual assault training for prosecutors, law enforcement officers and victim advocates throughout the state of Georgia, Basic Mandate Training for the Georgia State Patrol, and all prosecution-delivered training funded under the Violence Against Women’s Act. She also supervises Georgia’s statewide Prosecution Team on the Sexual Assault Kit Initiative Task Force. Ms. Jackson is an expert trainer in trial advocacy, law enforcement response.  She is also an expert on crime victim’s rights.  She has increased training opportunities for underserved and rural areas of Georgia and was recently recognized with the “Shining Light Award” given by the Partnership Against Domestic Violence for her innovative program, Court School for Victims Advocates. Ms. Jackson has drafted legislation on the issues of Elder Abuse, Domestic Violence, Animal Abuse and Organized Retail Crime. The City of Atlanta designated June 24, 2010, “Sharla Jackson Day” in recognition of her service.