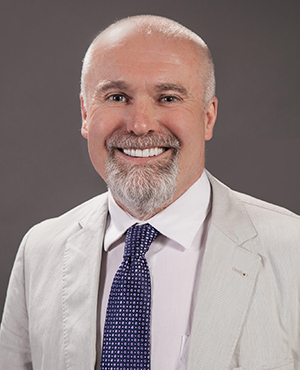 Dr. Websdale’s social policy work involves helping to establish networks of domestic violence fatality review teams across the United States and elsewhere. His extensive fatality review work has contributed to NDVFRI receiving the prestigious 2015 Mary Byron Foundation Celebrating Solutions Award. He has also worked on issues related to community policing, full faith and credit, and risk assessment and management in domestic violence cases. Dr. Websdale trained as a sociologist at the University of London, England and currently lives and works in Flagstaff, Arizona.