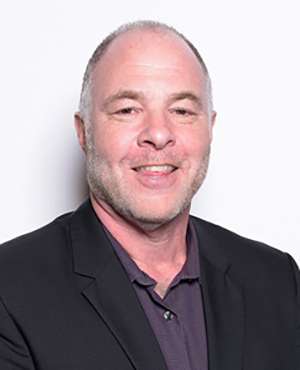 Jackson Katz, PhD, is an educator, author, and social theorist who is internationally renowned for his pioneering scholarship and activism on issues of gender, race and violence. He has long been a major figure and thought leader in the growing global movement of men working to promote gender equality and prevent gender violence. Dr. Katz is co-founder of Mentors in Violence Prevention (MVP), one of the longest-running and most widely influential gender violence prevention programs in North America, and the first major program of its kind in the sports culture and the military. MVP introduced the “bystander” approach to the sexual assault and relationship abuse fields; Dr. Katz is a key architect of this now broadly popular strategy. Since 1997, he has run MVP Strategies, which provides sexual harassment and gender violence prevention/leadership training to institutions in the public and private sectors in the US and around the world. Dr. Katz is also the author of two critically acclaimed books, The Macho Paradox: Why Some Men Hurt Women and How all Men Can Help, and Man Enough? Donald Trump, Hillary Clinton and the Politics of Presidential Masculinity. He has published numerous academic and journalistic articles on topics as far-ranging as the social justice and feminist roots of the bystander approach to sexual assault prevention, the powerful role of athletics in gender violence prevention, the gender and sexual politics of Eminem’s songs, the gender politics of conservative talk radio, violent white masculinity in advertising, juvenile detention, pornography, and sports metaphors in presidential politics. Dr. Katz is creator, lead writer and narrator of the award-winning Tough Guise videos. He lectures and trains widely in the US and around the world on the imperative of men’s leadership in the promotion of gender equity and the prevention of gender violence, and the many intersections in this work among gender, sexual orientation, race, ethnicity and religion.