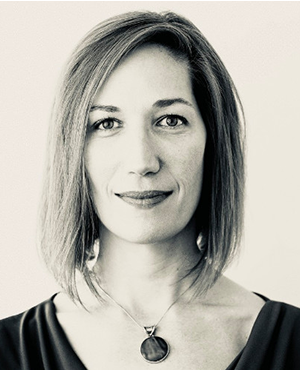 Heather Huhtanen is currently based in Geneva, Switzerland where she works to promote gender equality in the context of international development and security and justice reform/governance. She moved to The Hague, The Netherlands in 2008 to attend graduate school and has been working internationally since completing her MA in December 2009. Heather has worked all over the world, including Iraq, Palestine, Jordan, Bosnia and Herzegovina, Serbia, Ukraine, Armenia, Azerbaijan and across Western Europe. Her work has mostly involved working with security and justice institutions (police, courts, and the military) to advance gender equality, prevent and respond to sexual and gender-based harassment, combat gender-based violence, and address implicit institutional bias. She is a regular trainer/facilitator for numerous organizations including the Geneva Centre for Security Sector Governance and the European Security and Defense College, Beyond Borders Scotland and Helsinki España. Prior to moving abroad, Heather worked for the Oregon Attorney General’s Sexual Assault Task Force where she had the opportunity to collaborate with Sgt. Joanne Archambault (Ret.) and contribute to the work of EVAWI.