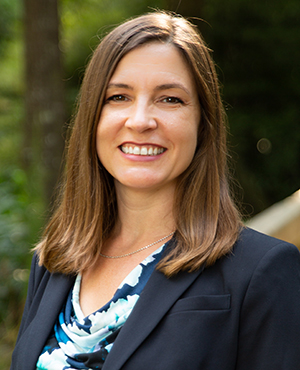 Grace Frances is the Director of Community Partnerships for End Violence Against Women International. She focuses on fund development to expand EVAWI’s ability to improve criminal justice and community responses to sexual assault survivors. She also works with the Cadre of Experts, helping to expand their expertise to train on trauma-informed approaches to sexual assault. Grace has served as a consultant, specializing in non-profit management, change process facilitation, and the anti-sexual violence field. She worked for the Florida Council Against Sexual Violence (FCASV) for 16 years, where she initiated and ran the state’s first trauma-informed sexual assault investigations program for law enforcement, dispatchers, and prosecutors, which trained thousands of professionals. At FCASV she managed statewide certification of Florida’s 31 sexual assault programs, ensuring centers provided quality services. Grace spent five years as a volunteer advocate supporting sexual assault victims and 11 years as a volunteer counselor for a crisis hotline. She has also worked for the Florida House of Representatives and as a political and environmental organizer.

Born and raised in Alaska, Grace earned her bachelor’s degree from the University of Oregon. She now calls Tallahassee, Florida home, where she lives with her husband and two children and is a community and public school activist. Grace has a Master of Public Administration from the University of North Carolina-Chapel Hill.