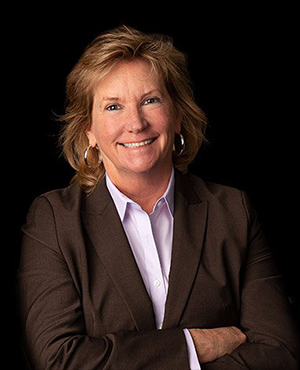 A veteran of the US Army, Sgt. Donegan has trained and presented at many events and conferences hosted by the U.S. Department of Defense, including the U.S. Army Summit and programs at Ft. Hood, Ft. Sam Houston, Ft McCoy, and Ft Leonard Wood. She served as an expert testifying for the Response Systems Panel, a federal advisory committee which conducted an independent review and assessment of the systems used to investigate, prosecute, and adjudicate crimes involving adult sexual assault and related offenses under military law.

Sgt. Donegan serves as a subject matter expert for the International Association of Chiefs of Police (IACP) on projects related to sexual assault response and investigation, including the National Law Enforcement Leadership Initiative on Violence Against Women and the roll-call training series, How to Bring Sexual Assault Offenders to Justice: A Law Enforcement Response. She also serves as a consultant for the Police Executive Research Forum (PERF).

Sgt. Donegan is a published author and frequent presenter at conferences and seminars. She has won numerous awards for her work, including the Harold Cottle Justice Award from the Texas Association Against Sexual Assault (TAASA) in 2019 and 2011 and the First Professional Impact Award given by End Violence Against Women International (EVAWI) in 2011.