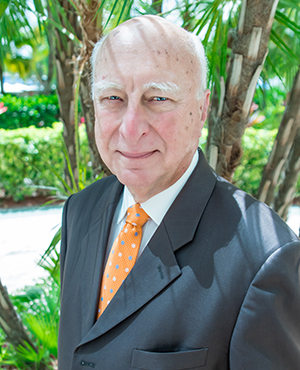 Dave participated in two careers before retiring in June 2006.

The first was in journalism, including more than two decades of experience in television news.  Included were three years of military broadcasting, along with stops at stations in Kansas City, Chicago and San Diego.  His journalism resume includes coverage of the Iranian hostage crisis (1979-1981).  One of the American hostages was Richard Morefield, the consul general in Tehran, whose wife and children lived in San Diego.  Dave came to know the Morefield family during the ordeal and was fortunate to be the only San Diego reporter to go to Germany in 1981 for the release of the hostages.  His friendship with the family continues to this day.

In 1988 — looking for a new challenge — Dave joined the San Diego Police Department as a public information officer.  He used his knowledge of the media to help modernize SDPD’s approach to dealing with people who report on the department.  As the Department’s Media Relations Manager, he taught media relations at the Regional Law Enforcement Academy, advised the Chief and his staff on critical media issues, conducted in-service refresher training for veteran officers, was a guest instructor with the California Specialized Training Institute, consulted with the California Department of Peace Officer Standards in Training (POST), and frequently lectured at San Diego-area high school and college journalism classes.

Now firmly entrenched in retirement – and loving every minute of it – Dave occasionally takes on media training and consulting assignments.  When Dave is not “working,” he enjoys golf, reading and traveling – and life in San Diego with his wife and two adopted greyhounds.