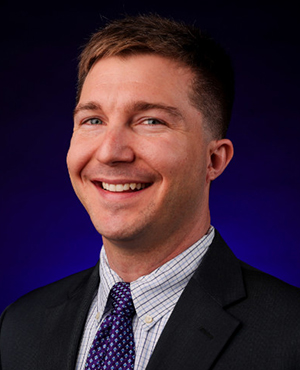 Craig is a Senior Director for Marketing Operations and Insights for the Houston Astros, joining the team at the beginning of the 2017 World Championship run. Craig provides data analysis, operational leadership and strategic decision-making to improve business operations through the Marketing arm of the organization.

Craig entered public service in 2003, where he worked on political campaigns and at a law firm. In 2005, Craig began his work in the juvenile justice and foster care systems to provide life skills development and educational opportunities. While pursuing his master’s degree in New York, he worked as a math teacher in Harlem and ran the operations of a government-funded youth program in Bedford-Stuyvesant, which served more than 300 at-risk kids.

Upon moving to Washington, D.C. in 2008, Craig worked for a nonprofit with a mission to improve federal government effectiveness through smarter personnel decisions, from recruitment to training and retention. Following that, Craig worked in the Mayor’s Office of Adrian Fenty before moving on to leadership roles in executive agencies, largely focused on data collection and analysis, project and program management, and process and policy development and implementation.

In the private sector, Craig was the Director of the Program Management Office for MAXIMUS Federal Services, overseeing the operations and direction of an $848M program, which served more than six million federal student loan borrowers.

Most recently, Craig was a Program Manager for eGlobalTech, in support of the White House Office of the Federal Chief Information Officer (CIO) and the Executive CIO Council during the Obama administration and through the transition. Craig and his team consulted on project and program management on policy and initiatives in IT policy, cybersecurity and other high-impact technology challenges.

A graduate of the University of South Carolina and the New York University Wagner Graduate School of Public Service, Craig is a Project Management Professional (PMP) and Six Sigma Green Belt.