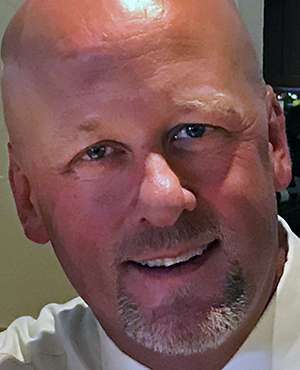 In 2009, Investigator Merkle attended a 40 hour “train the trainer” event sponsored by the Federal Law Enforcement Training Center. This course focused on effective strategies for law enforcement investigations concerning at-risk elders experiencing abusive environments. This training sparked a passion for Investigator Merkle, who became one of the original trainers in a multidisciplinary team responsible for training over 400 law enforcement officers in Boulder County in the first two years of the grant training cycle. In 2014 and 2016, Colorado passed legislation on Mandatory Reporting of crimes against at-risk elders and at-risk adults with an intellectual development disorder (IDD). Investigator Merkle spearheaded training for law enforcement officials to facilitate proper understanding and enforcement of this new law. He also educated community agencies and businesses named by statute as mandatory reporters.

Investigator Merkle is a member of several multidisciplinary teams that advocate for the vulnerable at-risk population, including the Boulder County Adult Protection Review Team and the Elder Justice Coalition. He has investigated numerous crimes involving at-risk elders and adults with an IDD, many of which were successfully prosecuted, resulting in convictions. Investigator Merkle is dedicated to serving those who often have no voice and cannot advocate for themselves.