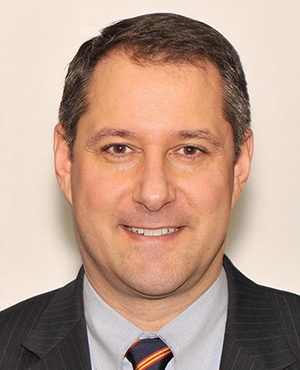 Attorney Advisor, AEquitas: The Prosecutors’ Resource on Violence Against Women

Christopher Mallios (JD) is an Attorney Advisor for AEquitas: The Prosecutors’ Resource on Violence Against Women. Chris has presented extensively on the investigation and prosecution of sexual violence, domestic violence, elder abuse and stalking both in the United States and abroad. His international work includes developing and implementing trainings for police, prosecutors, judges and allied professionals in national and international conferences in Liberia and Nepal.

Chris was a prosecutor in the Philadelphia District Attorney’s Office for nearly 16 years, and for more than 10 of those years, Chris worked as a trial attorney and supervisor specializing primarily in the prosecution of crimes involving violence against women. Chris has testified in many legislative hearings and has presented numerous training programs at Philadelphia’s Police Academy and Detective Training Program. He also trained many classes of volunteers at Women Organized Against Rape in Philadelphia. He has been a frequent presenter for the Pennsylvania District Attorneys Institute and he has taught trial advocacy as an adjunct professor at the Beasley School of Law at Temple University and is currently an Adjunct Professor at the University of Pennsylvania School of Social Policy and Practice and an affiliate of the Ortner Center on Family Violence.