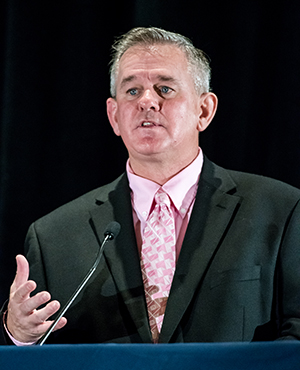 Det. Hershman is on the training faculty for the Institute of Criminal Investigations, a government training agency, and is a member of the End Violence Against Women International Cadre of Experts. He is also a lifetime member of the California Sexual Assault Investigators’ Association and has testified as an expert in sex crimes investigations, false reporting, and victimology of a sex crimes survivor. Det. Hershman also presents at San Diego area high schools, colleges and universities on the subject of acquaintance rape and sexual assault by intoxication.

In 2007, Det. Hershman implemented the sex crimes cold case unit. During his 10 years in the Sex Crimes Unit, he investigated more than 1,300 sexual assault cases.