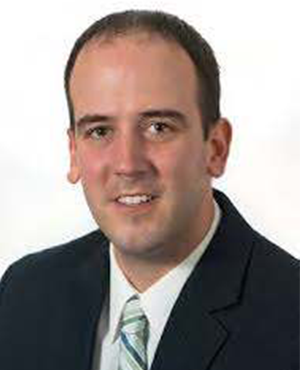 Brett Kyker is an Assistant Prosecuting Attorney in the Criminal Division of the Cuyahoga County Prosecutor’s Office. Since joining the Office in June 2004, he has worked in several units, including the Children and Family Services Unit, the Juvenile Justice Unit, the General Felony Unit, the Major Trial Unit, and the Internet Crimes Against Children (ICAC) Unit. In December 2014, APA Kyker took over as Project Manager of the Cuyahoga County Sexual Assault Kit Task Force, a team of investigators, law enforcement officers, assistant prosecuting attorneys, and victim advocates assembled to address a backlog of untested sexual assault kits and prosecute offenders for sexual assaults dating back to the early 1990s. He is a graduate of John Carroll University and the Cleveland-Marshall College of Law.