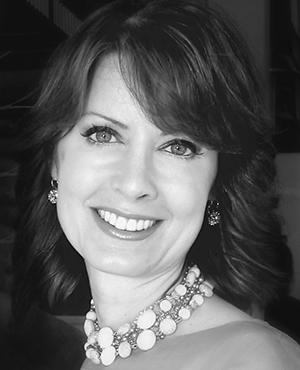 A writer and longtime activist on gender issues, Anne K. Ream has spent the past twenty years creating social spaces where survivors’ voices can be heard and honored. Ms. Ream’s groundbreaking book Lived Through This is a memoir of her multi-year, multi-country journey spent listening to the stories of survivors of gender-based violence. As she traveled the United States and other countries interviewing survivors, she met so many people hungering to give voice to their experiences. “Time and again,” she says, “people told me, ‘I want to find a space where I know my story is going to be honored.’” The Voices and Faces Project was conceived to be that kind of space, where witness is empowered, and advocacy finds new inspirations.

A passionate believer in media as a tool to create social change, Ms. Ream is a founding board member of Art Works for Change and an advisory board member of RAINN. She is also founding Co-Chair of World Without Exploitation. Her awards for work on behalf of woman and girls include End Violence Against Women International’s Visionary Award, Soroptimist International’s “Women Making a Difference” Award, and the National Sexual Violence Resource Council’s Visionary Voice Award, which was presented to Ms. Ream at a 2012 Clinton Presidential Center ceremony. A former Senior Vice President and Group Creative Director at Leo Burnett USA, Ms. Ream has been named one of People Magazine’s “Heroes Among Us” and one of “Chicago’s Top 40″ by the Chicago Tribune, in an article highlighting movement makers and opinion shapers who “make the city great” while creating change on a national level.

Ms. Ream’s writing has appeared in the Los Angeles Times, The New Republic, the Washington Post, and the Atlanta Journal-Constitution, among other outlets. A passionate fan of all things rock ’n roll, she is a regular contributor to New City Chicago, where she writes about the intersection between music, gender, and social justice.